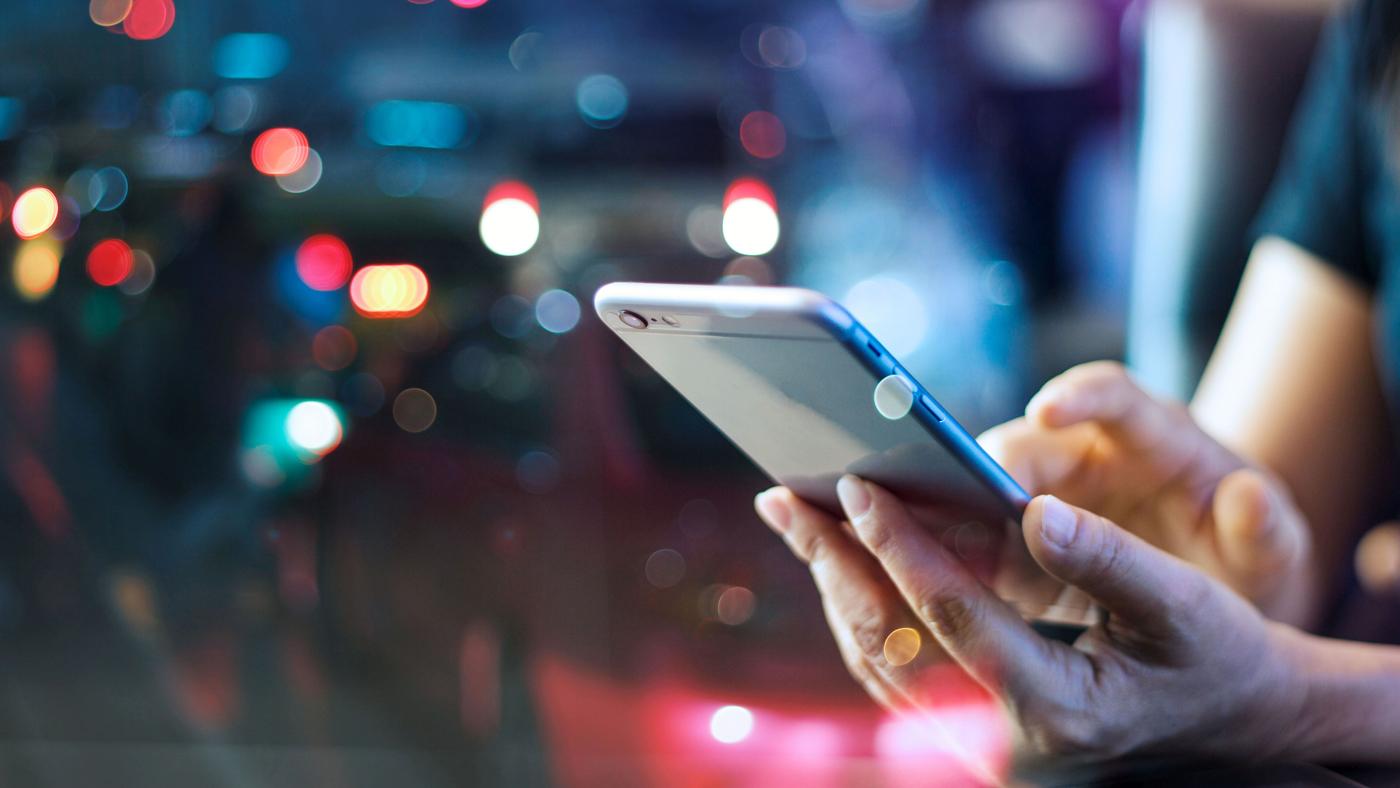 Native App vs Hybrid App: Which one is suitable for your Business?

Smartphones have evolved into a handy tool in the present period. They provide numerous benefits such as immediate communication via e-mail and social networking, internet surfing, entertainment, GPS, and various other productivity tools.

Building a native app or a hybrid app is a typical difficulty when deciding which one to choose.

For almost a decade, mobile applications have been the cornerstone of innovation. However, as smartphones become more ubiquitous, many companies are adding mobile apps into their workflow to expand their market reach.

A common challenge faced by organisations is deciding whether to construct a native app or a hybrid app and which would be preferable for the company based on its functions.

The following variables affect the answers to these questions:

You can learn about the characteristics of a hybrid and native app, as well as the distinctions between them, as well as their benefits and drawbacks, to help you choose the right way for mobile app development.

Before that, you need to understand what hybrid apps and native apps are.

What is a Native Mobile Application?

A native mobile application is a software created specifically for a platform or device. It can utilise device-specific hardware and software because it needs to work on a specific mobile device and its operating system.

In contrast to mobile cloud applications or web apps designed to be universal across many devices, native apps offer better performance and exploit the newest technologies, such as image processing.

Apple’s iOS and Google’s Android are the two most popular mobile operating systems. Native applications include code written in a language specific to the mobile device and its operating system. For example, Android-native apps are written in Java, whereas iOS apps code in Swift or Objective-C.

Native mobile apps are easy to use and offer a high level of accuracy. In addition, it makes things faster and gives users access to all native user interface (UI) features and layouts.

An iOS app created in Swift, on the other hand, will not work on Android and vice versa. If you want to launch your app on both iOS and Android, this means you’ll have to design particularly for each platform, which will need a larger budget and a larger team.

The following are the significant characteristics of native applications:

What is a Hybrid Application?

A hybrid application includes features of both native and web apps. The application is developed in web technology languages such as HTML, CSS, and JavaScript and then condensed into a native application.

Therefore, it functions similarly to a web app, and you can install it on a device similar to a native app.

Hybrid apps have exclusive access to the mobile device’s functionality thanks to internal application program interfaces (APIs). Furthermore, since it is possible to download native applications, they may be used offline, whereas hybrid apps can not.

Hybrid applications are a technology that allows data, speech, and video to be sent through a computer or other wireless-enabled device without the need for a physical connection. Mobile communication, as well as mobile hardware and software, are all crucial components.

A hybrid application has the following characteristics:

Many organisations confront the traditional problem of deciding whether to create a native or hybrid app to provide a fantastic experience for their consumers and which app would be ideal for their business’s needs.

The following things influence the answers to these questions:

The differentiation between a native and hybrid app to see which choice is best for you, based on your company goals:

Based on development time and cost

Based on User Experience

Native applications provide the most incredible user experience since their development is for a specific app store. In addition, native apps consider hardware capabilities as well as screen size. Compared to hybrid apps, it is impossible to deliver a decent user experience with only one code base for all platforms.

Based on the app’s features (Free or Paid app)

Native applications benefit businesses who want to publish a paid app on the App Store since they offer an excellent user interface (UI). In contrast, the development of hybrid apps may be free.

Based on the platforms

If a company wants to operate its mobile app on several platforms, such as Android, Apple, Windows, and others, it may create a web or hybrid app, which saves time. Because a web or hybrid app has a single code base, the firm only has to write the app once and then distribute it across many platforms. Native apps, on the other hand, need platform-specific code, such as JavaScript for Android and Objective C for iOS.

If a company wants to distribute an app through the App Store, it must build a mobile app rather than a mobile-optimised (RWD) web application that can be accessed through the device’s web browser.

If you want to use the camera or GPS on your mobile device, you’ll need a native or hybrid mobile app, as a web app will not access those capabilities.

It would be easier to design a hybrid mobile app if your business requires a presence on many platforms. You do not have professional mobile app developers to satisfy those expectations. Instead of learning the specific languages for each platform, you may use your existing coding abilities, such as JavaScript, HTML, and CSS.

As previously said, both native and hybrid apps have advantages and disadvantages. The needs of the company primarily determine the type of app selection. Following a comprehensive review of the business specifications, it is good to have a word with application developers, who will give your ideas the best possible shape.

Instead of having a permanent in-house setup, the outsourcing approach can be beneficial since partnering with an outsourcing team would make your mobile app development a breeze.

Do you still have some confusion about your technology options? Weignyte can assist you! 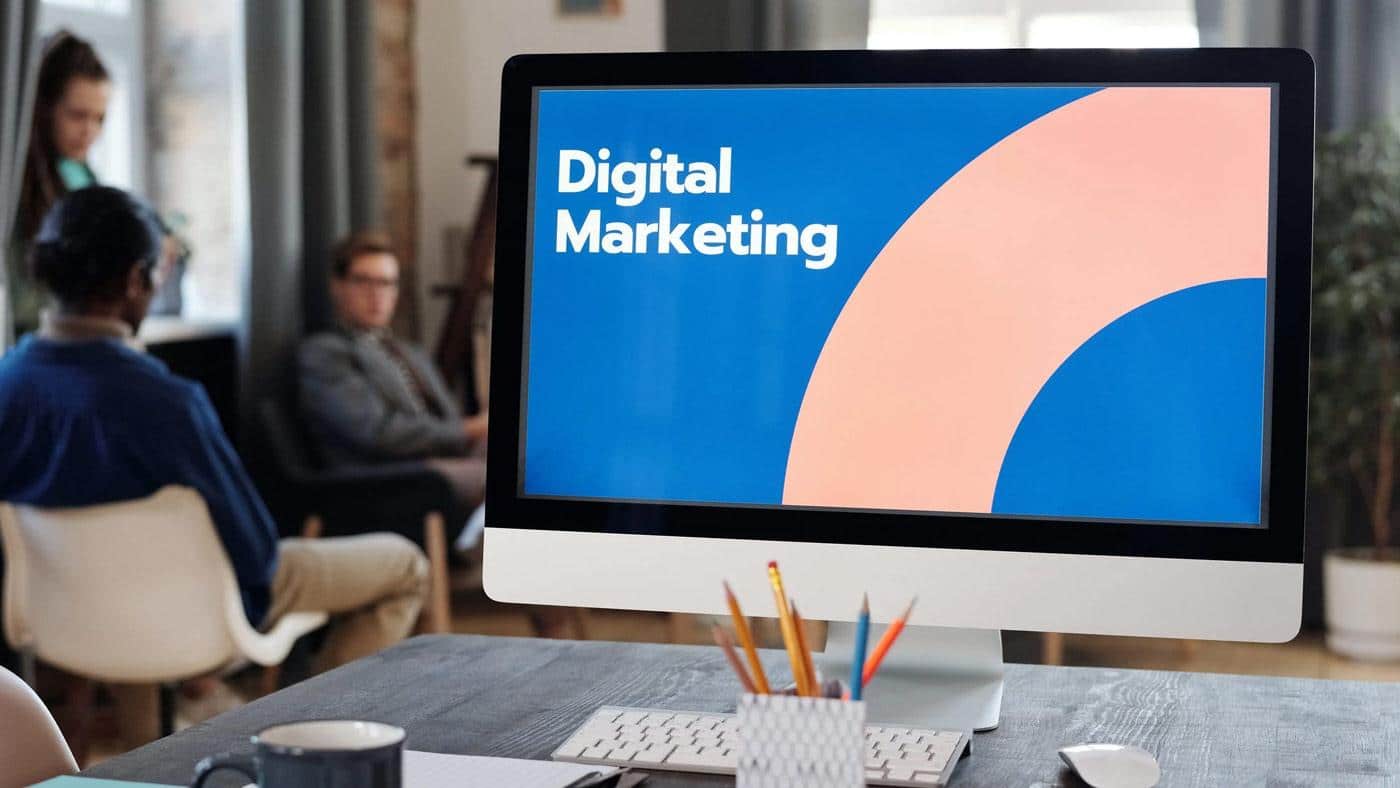 Android Apps vs iOS Apps: What to Choose for Your Business?
by Weignyte
Business/Development 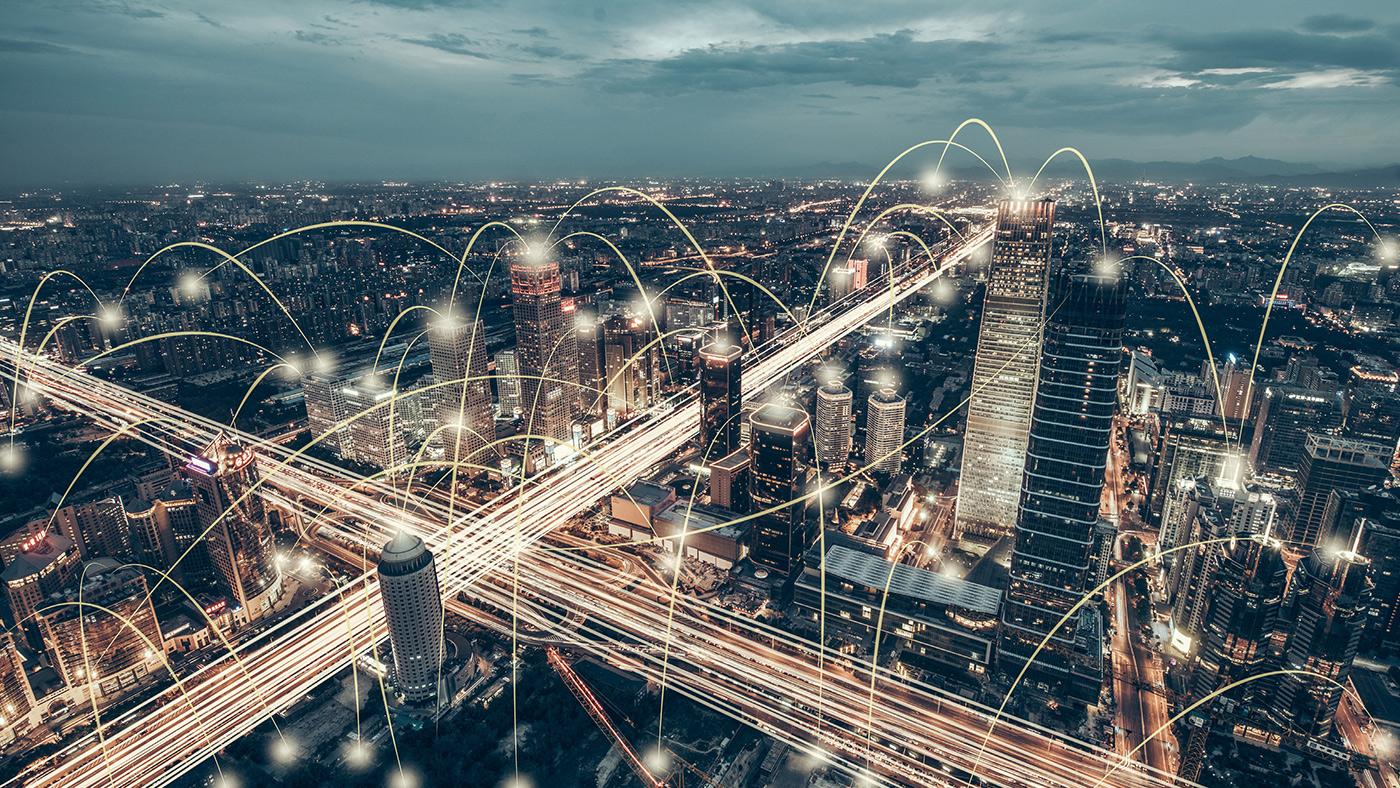 How are Web Applications helping businesses grow faster?
by Weignyte

Scroll Up
We use cookies to ensure that we give you the best experience on our website. By continuing to use this site, you agree to the use of cookies.
Accept All
Manage consent

This website uses cookies to improve your experience while you navigate through the website. Out of these, the cookies that are categorized as necessary are stored on your browser as they are essential for the working of basic functionalities of the website. We also use third-party cookies that help us analyze and understand how you use this website. These cookies will be stored in your browser only with your consent. You also have the option to opt-out of these cookies. But opting out of some of these cookies may affect your browsing experience.
Necessary Always Enabled
Necessary cookies are absolutely essential for the website to function properly. These cookies ensure basic functionalities and security features of the website, anonymously.
Functional
Functional cookies help to perform certain functionalities like sharing the content of the website on social media platforms, collect feedbacks, and other third-party features.
Performance
Performance cookies are used to understand and analyze the key performance indexes of the website which helps in delivering a better user experience for the visitors.
Analytics
Analytical cookies are used to understand how visitors interact with the website. These cookies help provide information on metrics the number of visitors, bounce rate, traffic source, etc.
Advertisement
Advertisement cookies are used to provide visitors with relevant ads and marketing campaigns. These cookies track visitors across websites and collect information to provide customized ads.
Others
Other uncategorized cookies are those that are being analyzed and have not been classified into a category as yet.
SAVE & ACCEPT